Stay current with industry and software trends with our bi-weekly posts as we try to share new thoughts and perspectives. 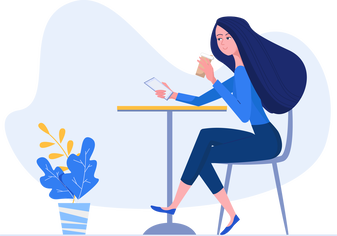